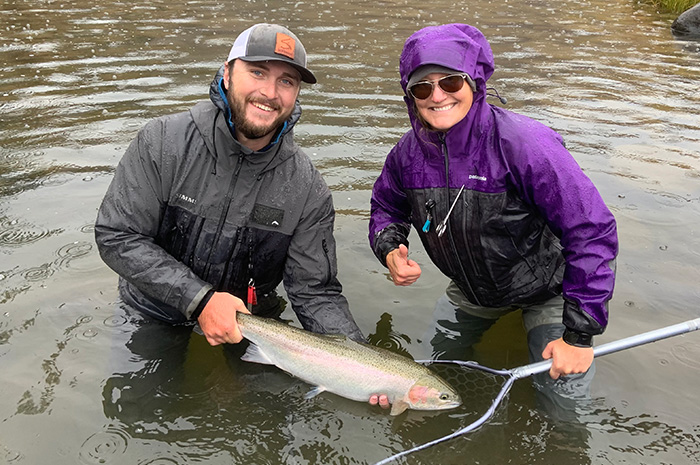 Fall can be a tough decision if you live in our general area and love to fly fish... to go trout or steelhead fishing?

With the allure of more steelhead this year than last the draw to go down south and chase steelhead has been higher for some. I'd say the rivers haven't been too busy overall from what I have witnessed.

Steelhead will be steelhead and catch rates remain like they always are, some here, some there. Day-to-day, angler-to-angler. Not everyone is crushing fish left and right. But steelhead are being caught nonetheless.

Water temps in the Grande Ronde got cold in a hurry last week. I was down with a buddy and Kenyon last Wednesday. The water temped out in the morning at 44 degrees, warming to 46. It felt super cold wading in it, that's for sure. The fish we caught were in slow, slow winter style currents. Nymphing only. Swung some premo runs... nada.

Fish that have been caught by us or anglers we know have been pretty much caught nymphing, don't know many folks that have swung fish this year. I don't know why that is. I also have noticed that most fish have been hatchery. Like pretty much 98% of them from ones I've caught, Kenyon, or angling friends. Not sure what to make of it, simply stating what we have seen.

I fished the Snake River this weekend for a few runs after a mountain biking session at Hell's Gate State Park. Kinda a fun way to mix up the day. Zero fish for me, I watched a gear boat pull two out just above me in the afternoon.

No reports lately from the Clearwater River. Like usual. The word on the street we had heard this year was there was supposed to be more B-runs than usual, hope that's the case!

Kenyon is back down there for his days off this week trying to find more steel. I'm sure he will, he always does! Will update the reports when he is back. 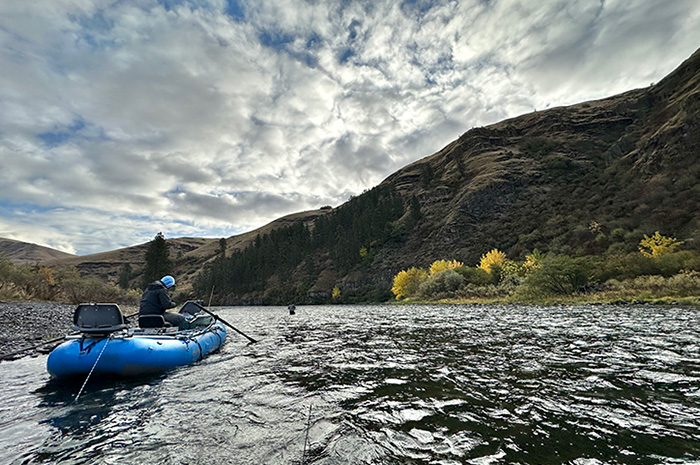 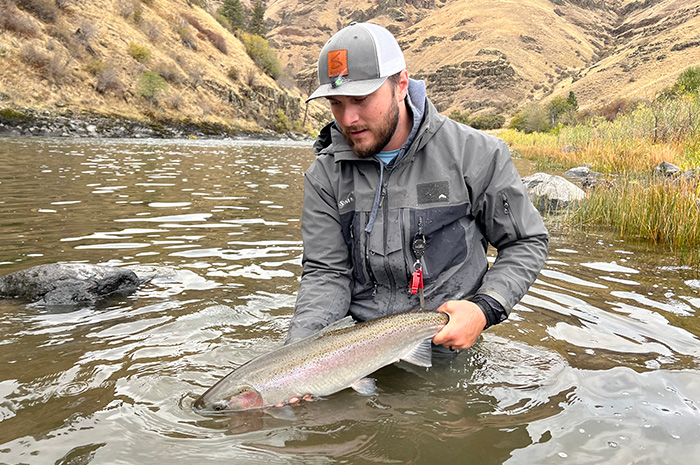 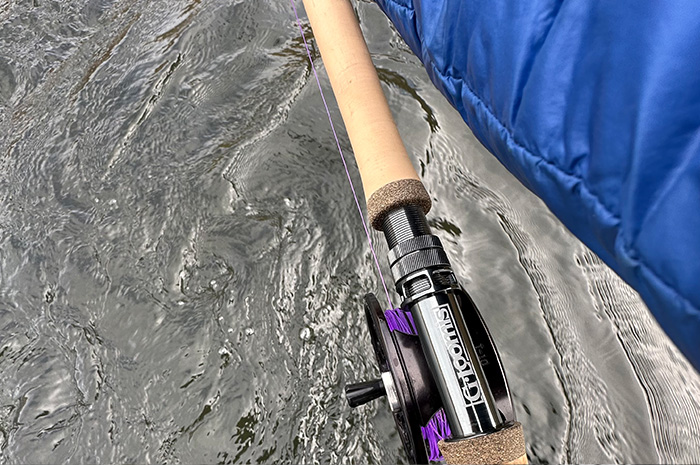 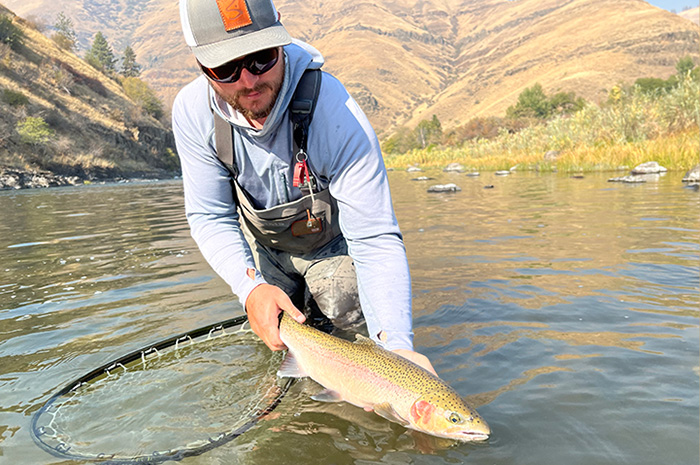 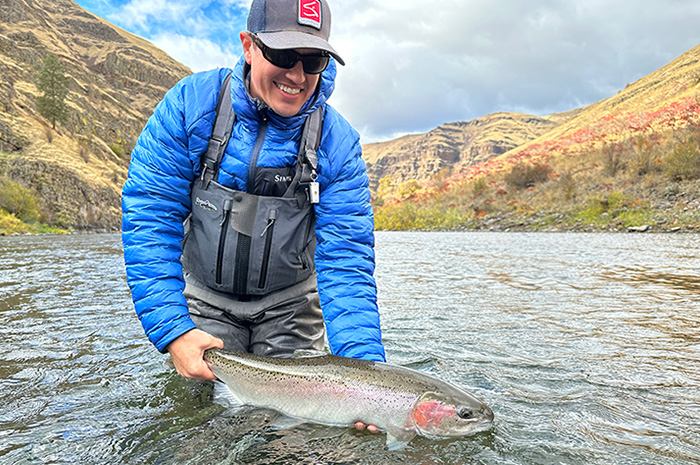