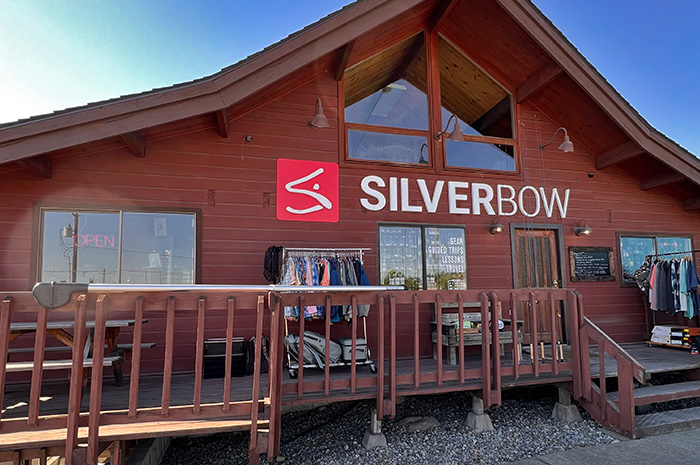 I guess you could say we are in the dog days of summer now. My fishing reports sound like a broken record this time of the year. 20 years of giving fishing reports I can pretty much hit autopilot during the summer with very little changes. But summertime consistency is kinda nice, we all know what to expect.

In case you are wondering and haven't read here are the highlights... 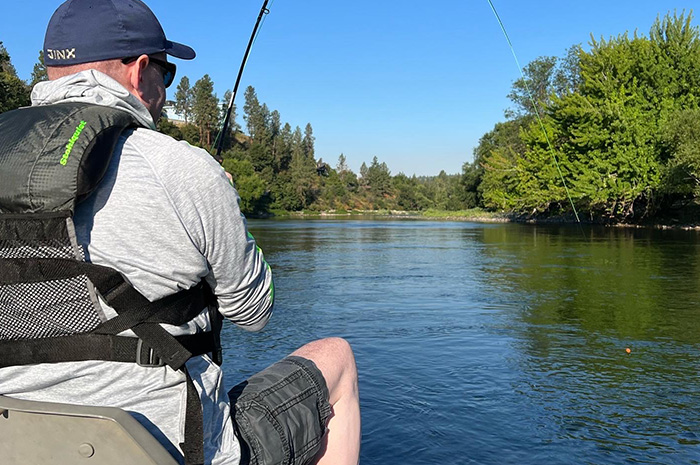 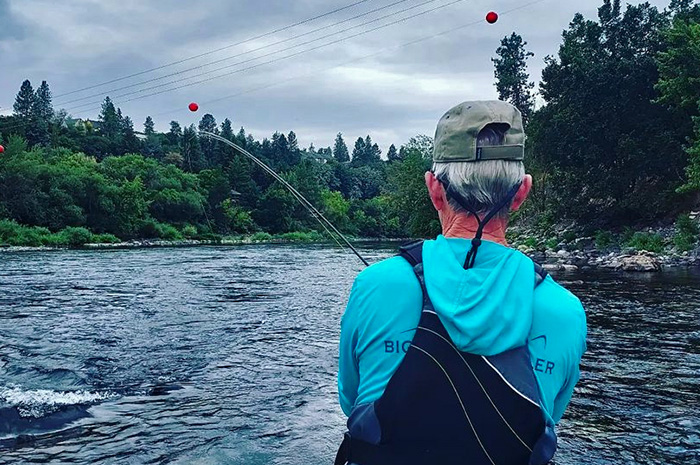 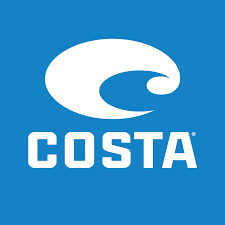 Kenyon and Jesse bombed down to the South Fork of the Snake for a turn-and-burn trip between guiding and shop time. Both said they had a great time and landed some really nice fish. The South Fork of the Snake never disappoints on scenery either, the guys were impressed to say the least. Bo was able to do some carp fishing last Friday, though it was more about exploring some new water than actual fishing. 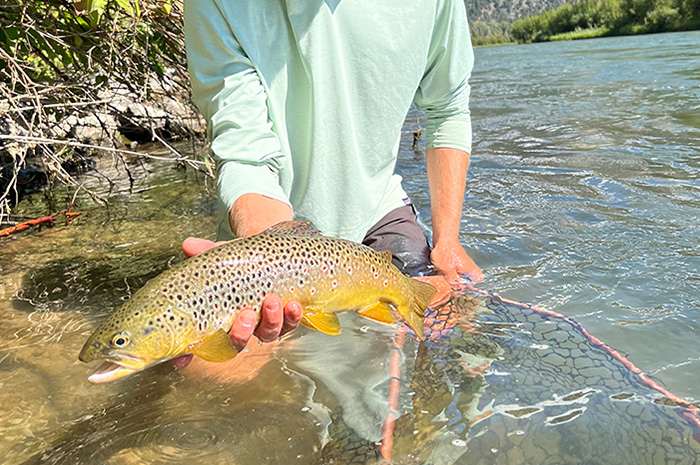 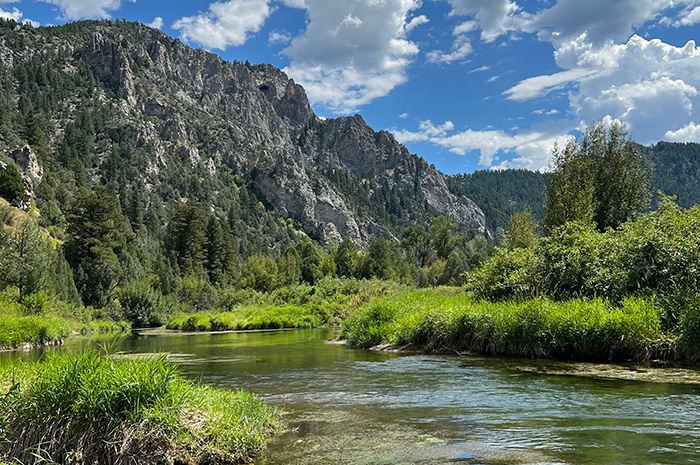 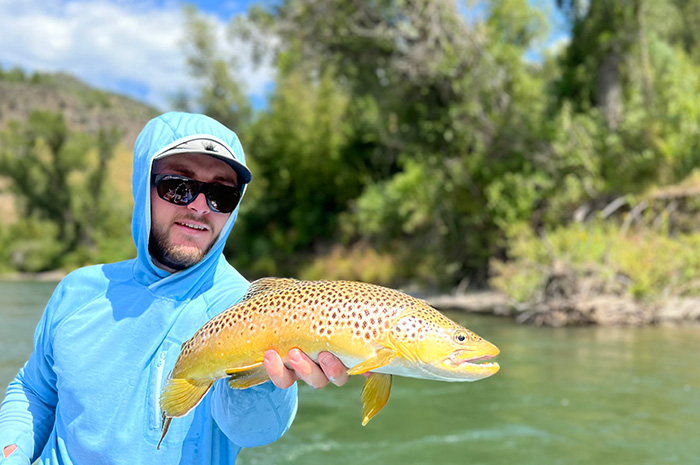 IF4 Films with the Spokane Riverkeeper

Don't forget next week is the annual International Fly Fishing Film Festival. Yes, we are fully aware that it is falling in a different time frame. With schedules and other events this was the top choice. This year's film event is hosted by the Spokane Riverkeeper and sponsored by us, Silver Bow. All ticket sales go directly to the Spokane Riverkeeper and their efforts to protect the Spokane. Seating is limited to 90 at the Magic Lantern, tickets ARE SELLING so don't delay if you want to attend. It can be attended virtually too if you can't make it in person. More info here. 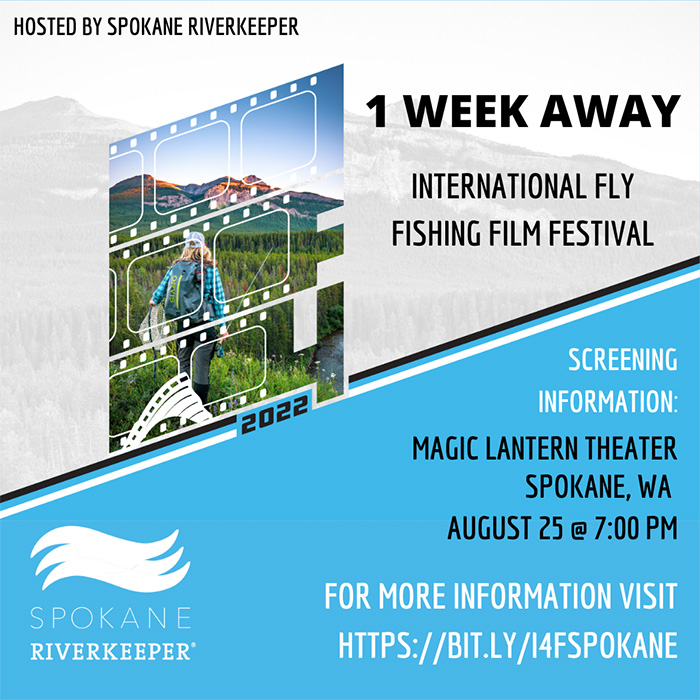 This is the time of the year we are busy writing orders for next year and reviewing new products with industry reps. Next year there will be some new winners from companies like Scott, Orvis, and Loon. More details on those later. Too much to review in one blog! And some we can't mention yet! This next year for most companies will mostly be about making sure they can get caught back up after a two year ass-whooping of supply chain issues and increased demand. More meetings next week with reps so we shall see what other new fly goods will be entering the market. 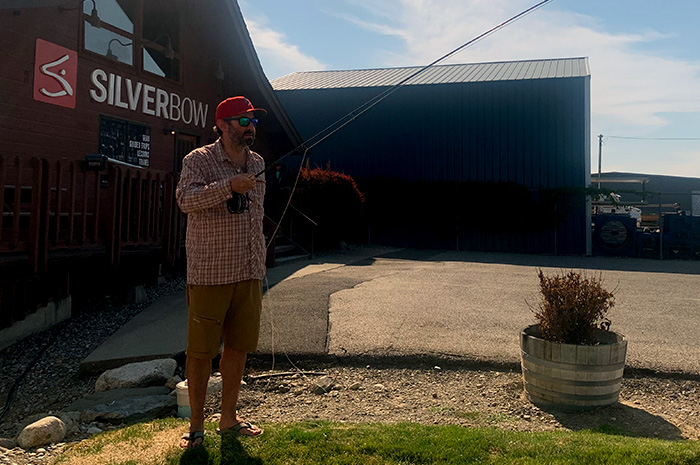 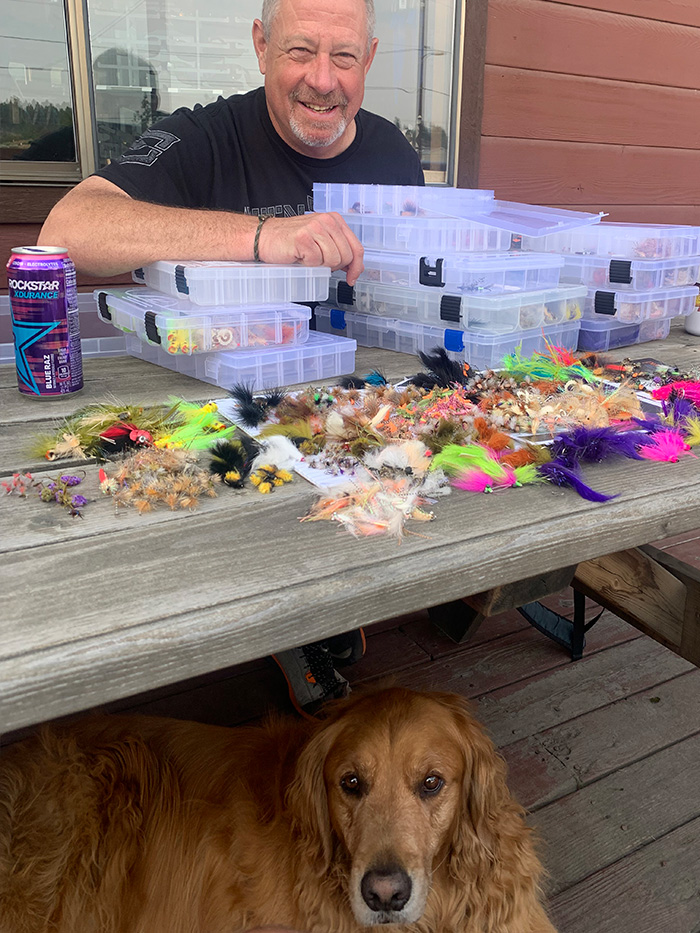